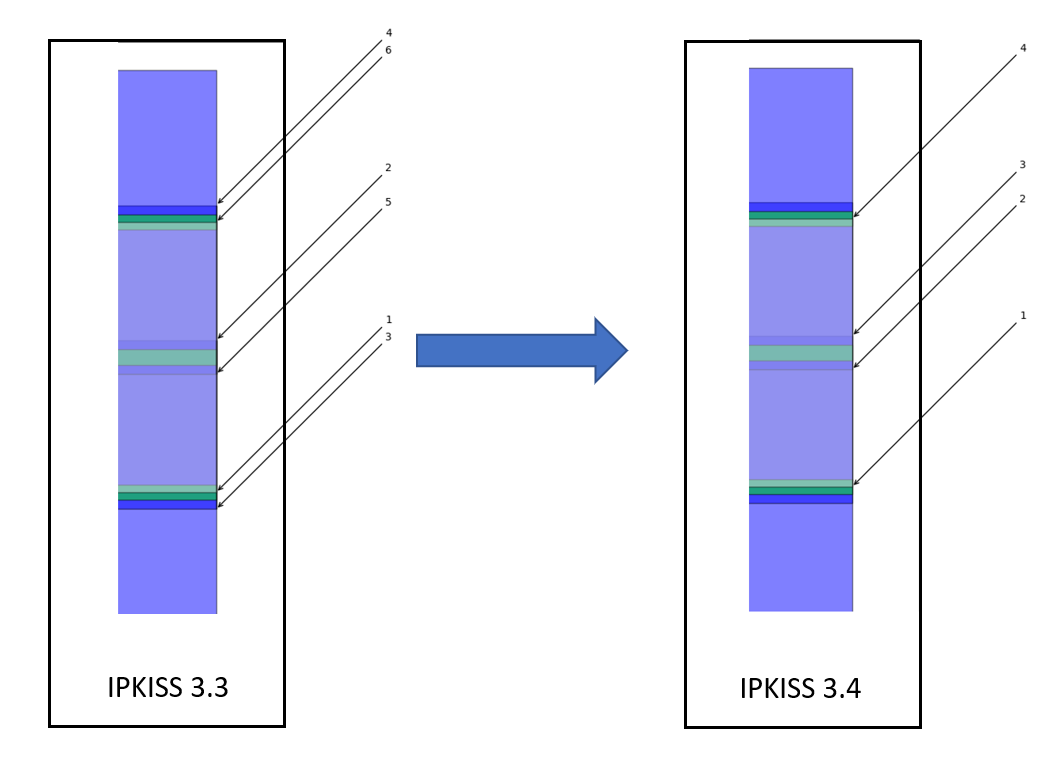 TraceBundle bugfix explained in the figure above.

In IPKISS 3.4, the EDA integration has gone through significant changes under the hood (see the changelog for more details). The main motivation is to support recent versions of L-Edit by Mentor Graphics, and make the integration smoother and more robust.

From the user perspective, when using a PDK inside an EDA tool, there are only minor behavioral changes.

But for users that develop PDKs, some changes need to be done to keep PDKs compatible from within external EDA tools. See the porting guide to 3.4 for more details.

Here is a summary of the most important backward incompatibilities:

The LUCEDA_IPKISSEDA_LOGFILE environment variable has been deprecated and replaced by LUCEDA_LOG_DIR. A daily rotating file log is now used, and the LUCEDA_LOG_DIR environment variable now controls the directory where the logs should be stored. When not set, %APPDATA%\luceda\logs (typically C:\users\yourusername\AppData\Roaming\luceda\logs) on Windows or $HOME/.luceda/logs on Linux will be used.

When writing to GDSII, if a Structure or LayoutView has the ‘created’ and ‘modified’ attributes, these timestamps will be used in the GDSII. Otherwise the current timestamp at the time of writing the GDSII will be used.

The previous behavior was:

The new behaviour is:

The unit, grid, grids_per_unit and units_per_grid properties of LayoutView are now locked so they cannot be set by the user anymore. They are set to TECH.METRICS.UNIT and TECH.METRICS.GRID. This should affect very few users. If you were however overriding these properties in your code, then you will need to modify your code, overriding the _default_unit and/or _default_grid methods.

For LayoutViews (Structures) imported from GDSII, there is no behavior change: they still use the unit as defined in the GDSII file, not the TECH values. When exported back to GDSII, they will still be converted to the grid of the GDSII exported to, as before.

Previously, when a property was defined and locked on the PCell, the property could still be overridden by the user on the views of the PCell: the locked status was not inherited from the PCell’s property:

Trying to manually override a locked property in the view (b in the example) will now raise an exception. User’s code which (possibly unintended) use view-level overrides of a property which was defined locked, will therefore have to be modified.